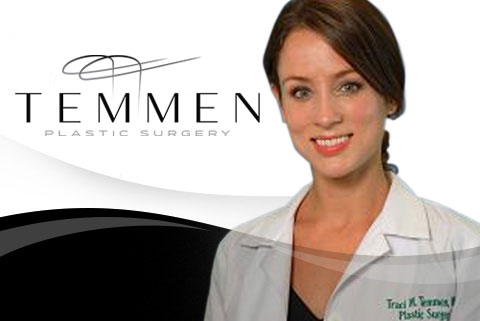 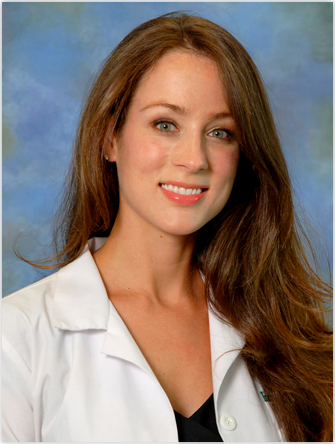 October’s patient of the month is a 22-year-old student who had been bothered by her enlarged labia minora for years. She is an avid horse rider, and found that this activity, as well as other exercises, caused irritation and discomfort because of her protuberant labia. Her secondary concerns were aesthetic in nature, in that she did not like the way her external genitalia looked and she found it difficult to find clothes that she felt comfortable wearing. Her goals for the surgery were to reduce the size and length of her labia minora to the point where she didn’t experience discomfort with exercise or embarrassment when wearing tighter clothing. When she came to see me, my patient had already been to see another plastic surgeon, but did not feel fully comfortable with that surgeon or his approach. Thus, when she came to see me, this labiaplasty patient was looking for a technically skilled, experienced, plastic surgeon that would treat her respectfully, gently, and kindly with whom she could easily communicate.

During her initial consultation in late September, my patient met with Kim, one of our cosmetic surgery coordinators, who went over her medical history, medications, etc… and then showed her many before and after labiaplasty photos in the conference room at the Plastic Surgery Center of Tampa. This gave my patient a chance to see a wide range of “normal” and “abnormal” external female genitalia, and to get an idea of what her postoperative result might look like. This patient had done a lot of research on labiaplasty surgeons in the Tampa area, the various surgeries performed to treat large labia, and the possible side effects. She basically knew everything she needed to know about labiaplasty surgery itself, and was just looking for a surgeon she felt comfortable with!

After meeting with Kim and viewing many labiaplasty before and after pictures, I met with the patient in the conference room, as well. There, I reviewed her medical and surgical history, explained my surgical technique, and described the expected postoperative period and recovery following labiaplasty surgery. This patient was extremely calm, clever, and well-spoken. She had very reasonable expectations for her labiaplasty surgery, was well-educated, and I felt very comfortable explaining to her my ideas and goals for her surgery

Finally, Kim brought the patient back into the conference room where they discussed pricing and scheduling. The patient and her husband decided to book surgery for the latter part of September, paid the deposit to hold her date of surgery, and scheduled her preoperative labiaplasty appointment before leaving.

Stay tuned to learn about her preoperative appointment!